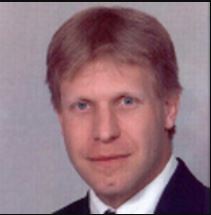 Dr. Rzeczycki received his board certification in general surgery in 1999 and recertified in 2010.  He became a fellow of the American College of Surgeons in 2003.  In addition he has had memberships in the South Carolina Medical Association, and the Society of American Gastrointestinal Endoscopic Surgeons.

He is licensed in the state of South Carolina.  He has privileges at Hilton Head Hospital and the Outpatient Surgery Center of Hilton Head.

Congratulations to Dr. Rzeczycki for being a 2012 Hilton Head Hospital Physician of the Year nominee.